If It Bleeds by Stephen King - Book Review
2 minute read 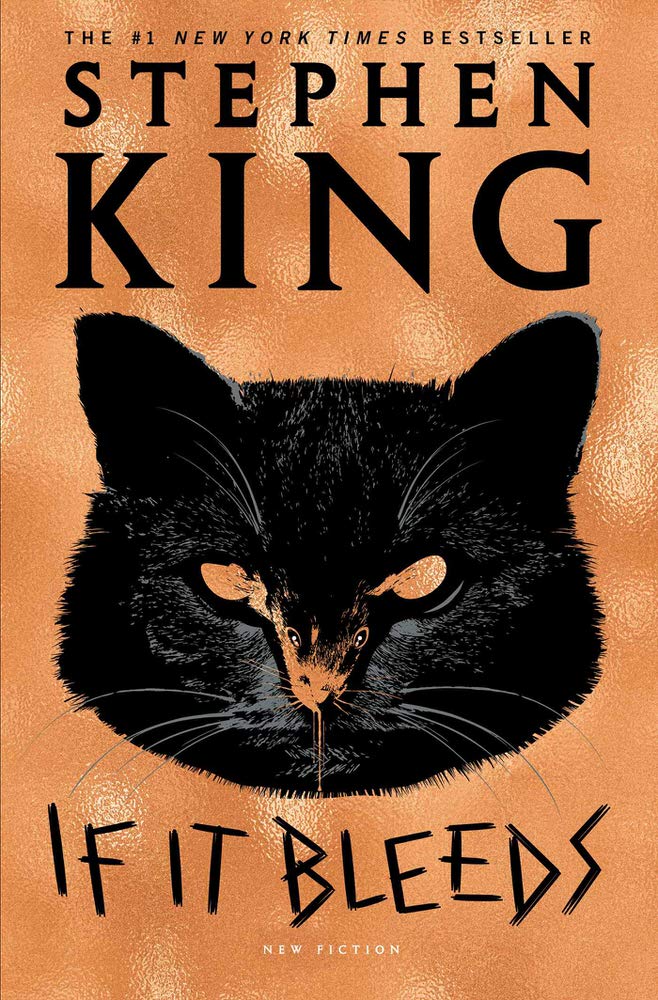 4 out of 5 stars overall. Recommended for anyone who loves a bit of mystery.

The book is broken into four short stories of varying lengths.

This is the first Stephen King book that I read. Definitely made me want to read his other works.

This is my favorite story from the book. Short and sweet with strong and memorable characters.

I especially love the focus on the iPhone and the wonder of being connected to the world in real-time.

“The Life of Chuck”

I felt like I was promised a grand journey, but cut short without any explanation to the many mysteries it served.

Why was the world ending?

Why did Chuck’s face got plastered everywhere?

What triggered the mass suicides?

Chuck seemed like just a regular dude who stumbled upon a magical attic. Nothing from his backstory even hints at any answers to the questions above.

If Mr. King decided to write a full novel to expand this story, I’d read it in a heartbeat.

This is a clinic in crafting flawed yet believable characters. I empathized with the decision that the character made. The antagonist is fascinating but felt a bit too weak and easy to defeat. It was supposed to be a (near) immortal who had lived for hundreds of years, so I expected it to be stronger. Seems like it was just explained away with immortal being underestimating mere humans.

Imagine that if you live more carefully, you can (probably) never die. You would definitely take extra steps to ensure that you survive and continue living.

This antagonist just went into the trap without much preparation on weapons nor exit strategy. A bit ridiculous if you asked me.

The other stories felt like it happened in reality.

This story felt like it is a hallucination of a schizophrenic person. Maybe that is what the author intended.

The deal with the devil felt too easy too. Usually, you had to sacrifice something that you really love, either part of your body or your direct family. Somehow this devil is willing to take a friend’s life.